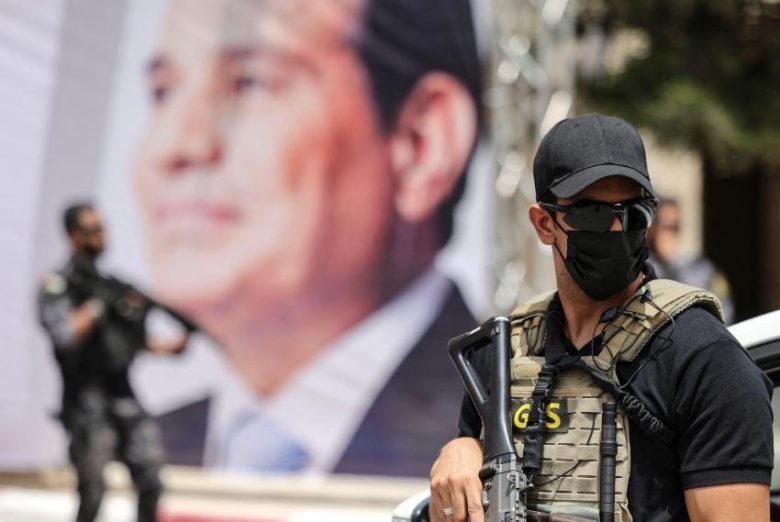 The Egyptian Armed Forces are the military forces of the Arab Republic of Egypt. They include the Egyptian Army, Navy, Air Force, and Air Defense Forces. They are responsible for protecting the Egyptian country and its citizens. They are comprised of approximately 1.2 million soldiers and are a major source of national pride.

Prior to the Six-Day War, the Egyptian Army underwent major changes in its organisation. In May 1967, Field Marshal Amer created a new command, the Sinai Front Command, under General Abdel Mohsin Murtagi. He also replaced the commanders of six of the seven divisions in Sinai, including the 20th Infantry ‘Palestinian’ Division. This change was part of Field Marshal Amer’s effort to upgrade the force’s ability to fight.

The Egyptian army was highly organized. Foot soldiers were organized into platoons of 10 men, and companies were composed of 200 men. Each company was led by a captain who wore a staff emblazoned with the company’s insignia. A division was composed of 5,000 men, led by a general. The army was organized into strict hierarchies, with ranks from lowest to highest. The highest rank was passed down from father to son.

In the early 1970s, the Egyptian army fought against the Israelis in the War of Attrition, a period which lasted until the 1973 Arab Spring. In this war, the Egyptian army crossed the Suez Canal and advanced unopposed into the Sinai Peninsula. At the same time, Syrian forces coordinated an attack on the Golan Heights. Egyptian president Anwar Sadat feared for the Syrians’ fortunes and believed that capturing the strategic mountain passes in Sinai would help his country’s position. Nevertheless, the Egyptians successfully repelled the attack and were able to secure the Sinai Peninsula. 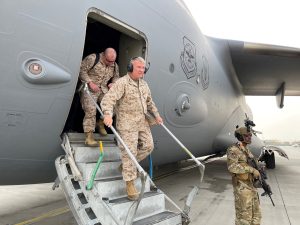